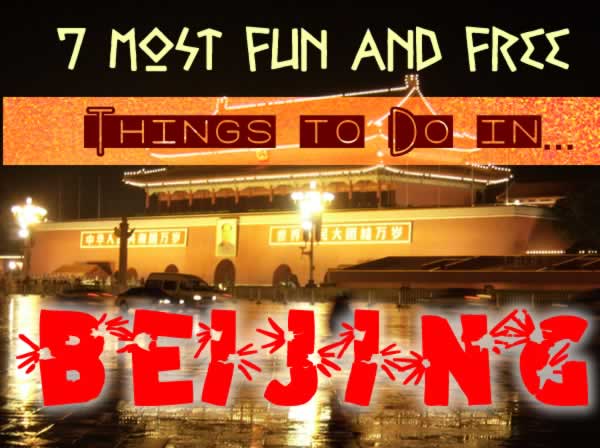 Shanghai is larger than Beijing in population, but Beijing is China’s capital. The city was the last of four great capitals of ancient China and has now been the center of the nation’s political heart for the last 8 centuries. With a history such as this and a population of over 21 million, there is obviously a lot of attractions and places to visit in the city as any traveling blog site will tell you. Although some of these attractions cost money to see, there are still plenty of free attractions for those visitors that may be on a budget 7 of the more popular ones are listed below.
1. Tiananmen Square 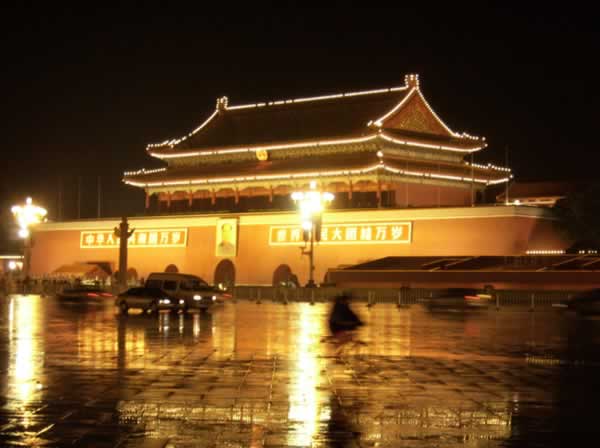 This is the largest public square in the world and is located in the center of the city. The square is surrounded by many sights, like the Great Hall on the west of the square, Chairman Memorial Hall on the south, museums on the east and People’s Heroes Monument in the center.
2. 798 Space, 798 Art Zone 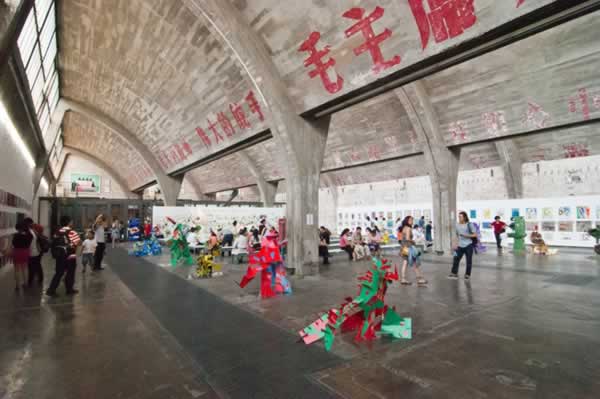 Sometimes also referred to as Factory 798, this is Beijing’s equivalent of Greenwich Village and houses the artistic community. Nestled in an old military complex, this has now developed into Beijing’s most famous art community where exhibits of Chinese porcelain and other art works can be seen either in the large exhibition hall or in the small squares.
3. Wangfujing Street 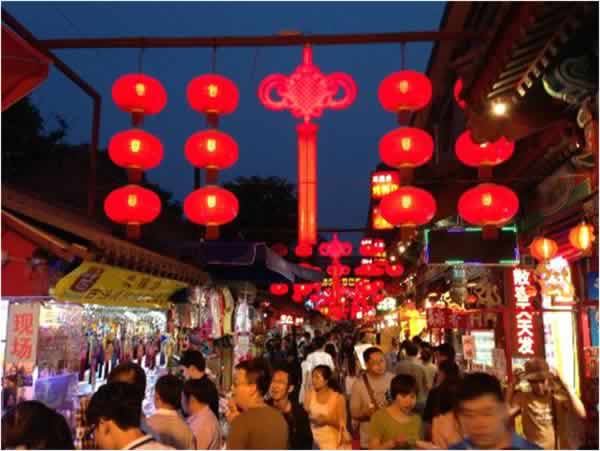 Although this street is only 1,000 meters in length, it has become known as China’s First Street. With a collection of different department stores lining the street and it has now become a sister street to Paris’ Champs Elysees. You can find almost anything in this street including food and drink as in the summer there is an abundance of beer festivals and open air cafes.
4. Shichahai 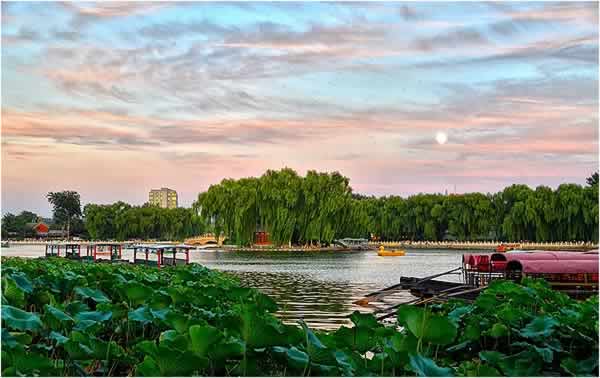 Hai means lake and Shichahai is the name given to an area that comprises 3 lakes, Beihai, Shanghai and Nanha; Bei meaning north, Zhong meaning middle and Nan means south. These lakes are known to have been the site of 10 temples, of which at least 4 still remain and its bar is an ideal place for visitors to take a drink in the evenings. {This reminds me of Thale Noi in Thailand. -Ed.}
5. Silk Market 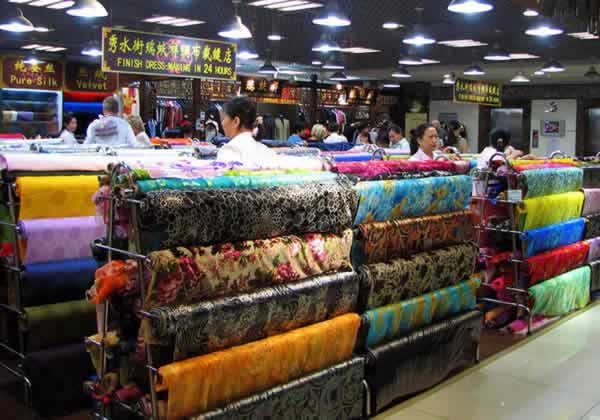 After the Great Wall and the Forbidden City, this is probably on a par with Beijing Roast Duck as a visitor’s must see. Although starting only 20 years ago when people set up open air stores next to the Embassy district, this now has a 30,000 square meters new building called New Silk Alley Market, with 1,600 booths.
6. Panjiayuan Market 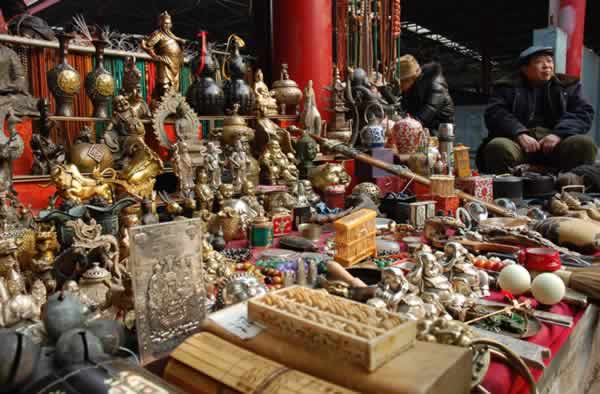 This is a flea market that has 4,000 businesses located within its 48,500 square meters area and includes some from 8 different provinces. Although the businesses are mainly concerned with crafts, collectibles and decorations, the market is divided into 6 areas, a food service area, a modern collection area, a classical furniture area, an ancient room area, a stone carving area and a stall area. This is Beijing’s largest flea market and is located at the southeast corner of the third ring road.
7. Museums 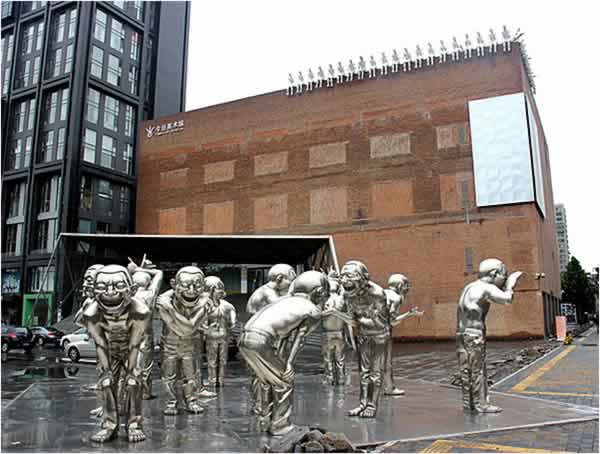 Most museums in Beijing are free to visit, but you may have to pay a fee if you require a guide. Although there are many museums in the city, the 3 most popular are: The National Museum of China, Beijing Museum of Natural History and the Beijing Theatre Museum.

Jessica Gold is a travel adviser and blogger. She loves hanging out with friends, enjoying weekends with friends and family, adventure trips and traveling abroad.