Rome is known as the capital city of the world, a place with lots of character from its artistic side to its intellectual contributions to the history of man. The place is a mix of your Italian expectations before you with a surprise (in a good way I should say).

The busy streets and little alleys have a lot of fine things of culture to offer every curious visitors and explorers, may it be to satisfy ones palate, to follow historical event landmarks, fulfill your dreams by wishing on a fountain, a religious pilgrimage, or whatever brought you to Rome. So much things to do that you may want to ask some advice what is there to see, let see if my suggestion will at least send you to your path in Rome. 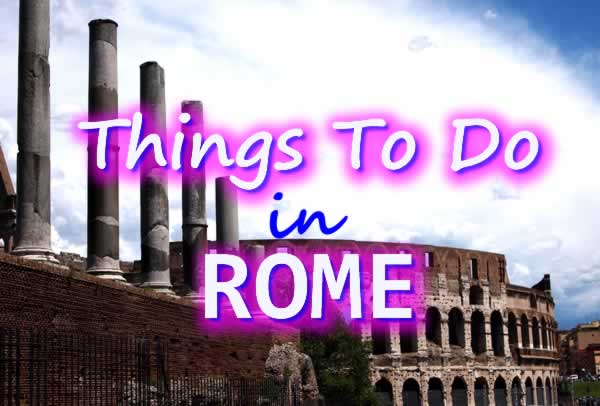 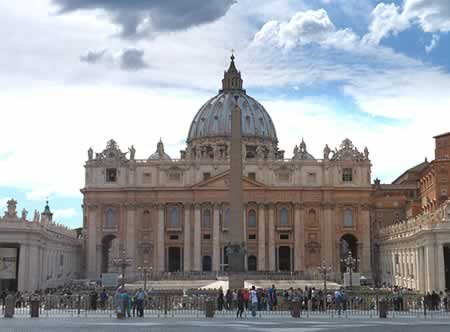 The Vatican is such an interesting piece of history as the smallest country in the world housing largest Roman Catholic in the world ever built, which shelter all the popes of its church. With its smallest population of about 800 people but attracting millions of tourists and pilgrims all over the world.

– Check out 10 Things You May Not Know About The Vatican. 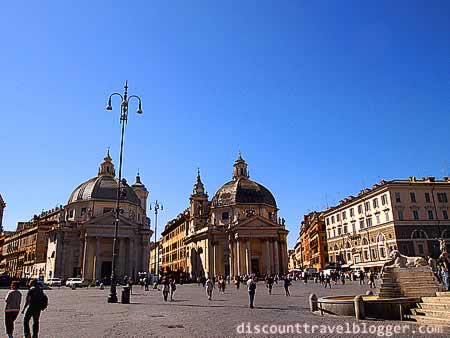 The Piazza del Popolo or “People’s Square” is the first angle view to the heart of Rome which was a popular place for public executions during the old centuries up until 1800’s. 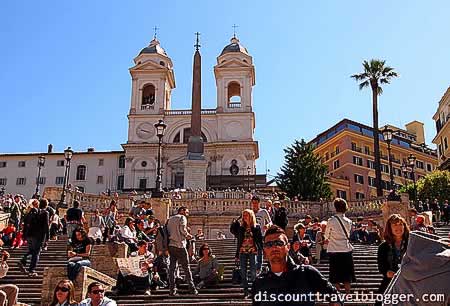 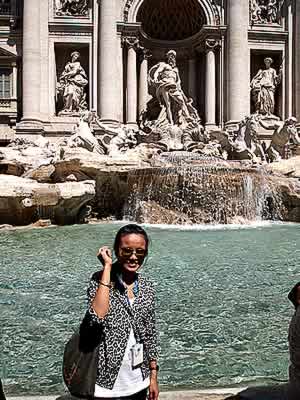 4) TOSS A COIN AT THE FOUNTAIN OF TREVI

There is a long list of wishes that come true when you toss a coin here but the most famous is throwing a coin with your right hand facing away from the fountain, which is believed that the tosser will come back to Rome again.

– Refer to The Legend of Trevi Fountain and find out more about the wishes that come true with it. 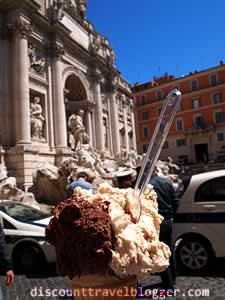 Gelato means Ice Cream in Italian, and all I can say is that “I LOVE IT!” because its “Bounissimo!”. It’s an Ice Cream for god sakes it’s just so good. 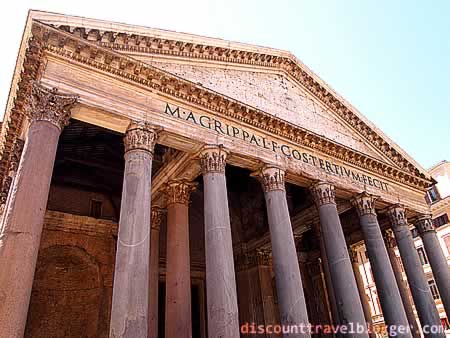 The Pantheon is an incredible architectural and engineering work, with a whole piece of dark marble columns that supports the building made by angels according to Michelangelo. 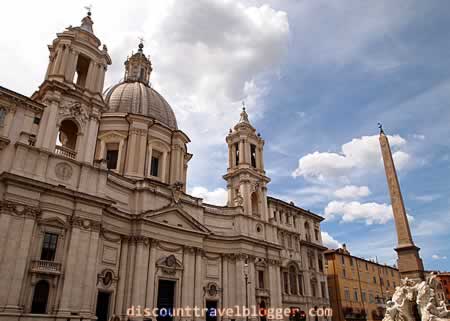 Piazza Navona, a popular place for games during the old times which is today’s hang out for the theatrics and artists performing their own crafts or show. 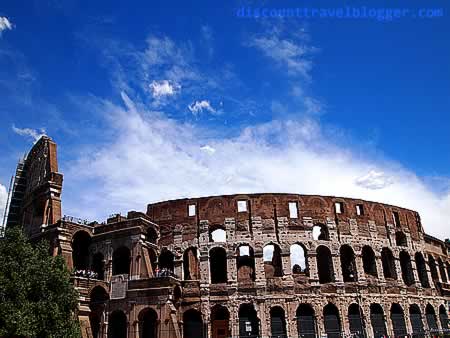 The largest and famous amphitheatre in the world that once held a bloody entertainment to the romans to watch gladiators killing another or a beast, it was said to have killed 500,000 people making its ground soaked with too much blood. – Read more about Roman Gladiators. 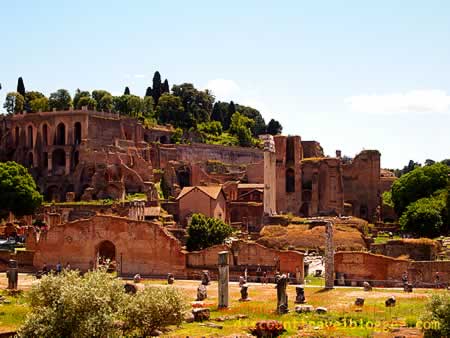 9) THE ROMAN FORUM The center of all roman political era that ruled the world for thousand years. Ancient ruins make the city fascinating and overwhelmingly beautiful. Pre-book your tickets to get in here to save time waiting in line, tickets include the entrance to The Colosseum which costs €15.50. 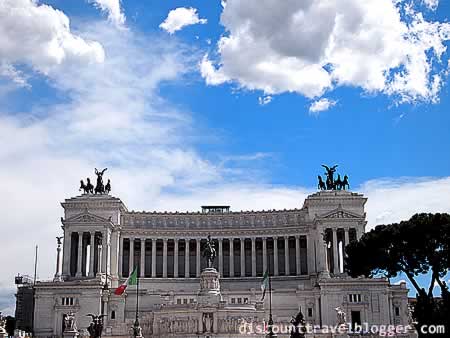 The once most powerful city in the world is such a treat for those who love history, art, and architecture. It’s intense historical origin, to the art of the most famous artists ever named in the history of the world, the composition, engineering, and structure of all the majestic buildings preserved from all those times to withstand war, time, and climate are just amazing. What do you think, would you visit Rome to see it for yourself? I think, you shouldn’t just take our word for it.

You may want to check out the post: Getting Around in Rome.